Q: And any news on the Miss Marple project?
GARNER: Miss Marple is chugging along. Miss Marple is a slow development, we have lots of meetings about Miss Marple, we talk about it an awful lot, but I can’t remember if we have a start date, I don’t think so. Not yet.
http://twitter.com/deepdownbelow
Nach oben

The new movie adaptation of Agatha Christie's Murder On The Orient Express may have found its director.

Cinderella's Kenneth Branagh is the current frontrunner to take charge of the project, says The Wrap. Ridley Scott, Simon Kinberg and Mark Gordon are producing the detective film for 20th Century Fox.


Michael Green, who has scripted the Blade Runner reboot for Scott, is adapting Christie's 1934 novel.

There is no word yet on casting for the movie, which tells the story of famed detective Hercule Poirot investigating the murder of an American tycoon aboard the famous train.

Here's hoping for a similar calibre of actors for the reboot. 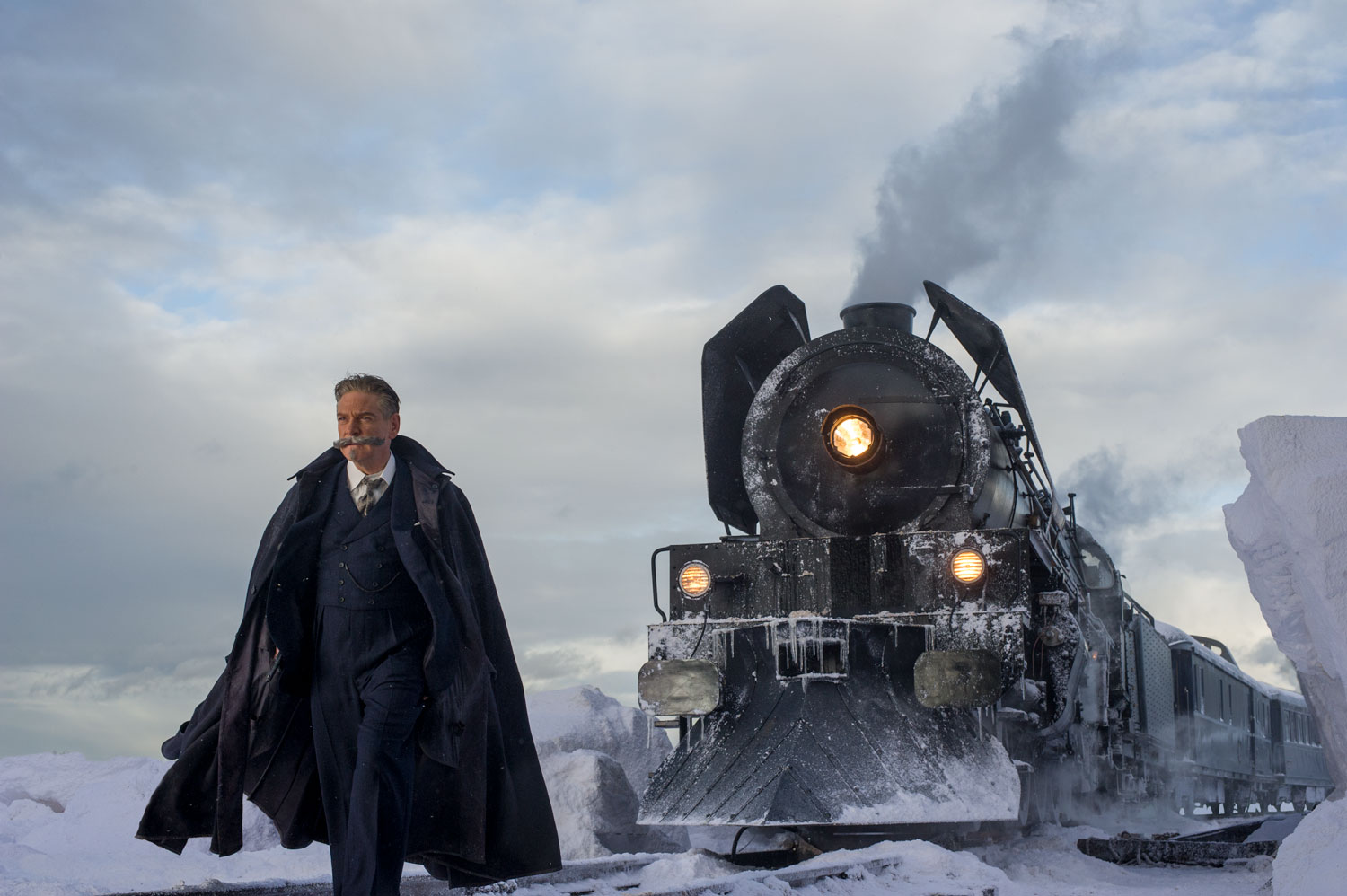 "But yes, my friend, it is of a most pleasing symmetry, do you not find it so?"
Nach oben
Antworten
49 Beiträge